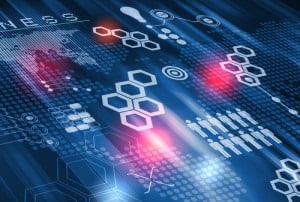 The IoT is being driven by consumer expectations, network connectivity, regulatory compliance and other factors, Verizon states in its IoT trends report.

Revenue growth is the largest factor driving IoT adoption but only 8 percent of businesses are using more than 25 percent of the data generated by their IoT devices, the report states.

According to Verizon, five IoT trends underscoring adoption include:

Frontiers in artificial intelligence for the IoT: special report

Interoperability: an Internet of broken things?