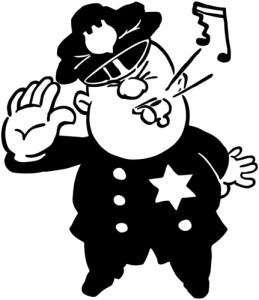 IoT platform and service provider Pepper IoT teamed up with cybersecurity company Dark Cubed to present the State of IoT Security Report. This report — which evaluated nine IoT devices and applications — revealed widespread systemic issues within the IoT. It found that of the smart home devices sold by major retailers nationwide, most still fail miserably with cybersecurity.

Dark Cubed’s experts tested and analyzed device privacy and security. Experts designed tests to monitor whether the devices operated as intended and whether the security held up as promised. The tests revealed unexplainable anomalies and communications.

Participants in the study caution that failure to address the issue of insecure consumer IoT devices — and a lack of respect for consumer privacy — will lead to even further issues. They warn that governments must prioritize regulations that focus on consumer protections. Retailers must also include security discussions as part of the buying process.

“Just as retailers wouldn’t sell unsafe toys, tainted lettuce or products with toxic chemicals, they have a responsibility to sell safe and secure IoT devices to consumers. We are highly motivated to partner with Dark Cubed. Their report highlighted some of the key problems in the IoT market that we are solving. We are committed to working with major retailers and device manufacturers to leverage our trusted U.S.-based platform for secure and private consumer IoT management,” said Scott Ford, CEO at Pepper IoT.