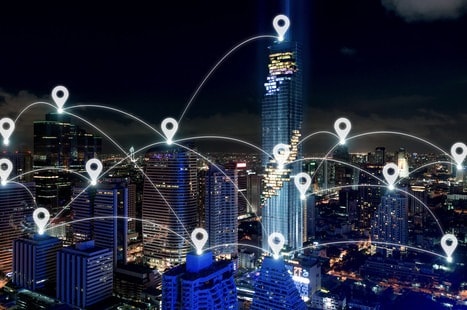 IoT connectivity can be a challenge for enterprises, but IoT connectivity provider Helium announced it’s tacking that challenge with the release of its latest product suite. The new offering is touted as a comprehensive low-power, long-range solution for IoT devices. Helium says the suite is designed to streamline deployment, scaling and management of long range IoT networks.

“Although there has been great progress made in the areas of IoT hardware and cloud software, there are still major technical and economic challenges in getting connectivity to the edge point to gather and deliver data,” said Rob Bamforth, principal analyst at Quocirca. “Simplifying and lowering costs of connectivity deployment would remove a significant barrier to mass IoT adoption in several industries.”

Manage sensors from a dashboard

The suite is designed to allow companies to manage and update their systems from the Helium Dashboard, which eliminates the time needed to visit every sensor in the field. The console is also the central point for Helium Channels, which gives users the tools needed to set up and integrate the cloud applications they need to access and take action on the data those sensors collect

According to their announcement, other key features of the suite include the following:

[ Related: What’s the Connection Between IoT and DevOps? ]

The company claims the suite will work out of the box with all existing sensor hardware and most IoT cloud applications with no configuration needed. . Hardware costs start as as low as $19 per Helium Atom module, $29 per Element Access Point, and a simple $1.99 per month per installed Atom with no usage or data fees, Helium says their open standards will ensure that it will support IoT hardware and software regardless of the IoT technology companies are using today or in the future. A free evaluation kit is available on Helium’s website.