New paper-based sensors could enable labels to change color when food and cosmetics are no longer safe to use. 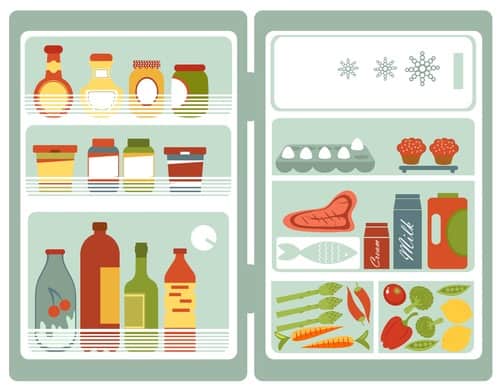 Sensors are at the heart of IoT technology. They are used to detect everything from temperature to efficiency. Now some scientists say they could soon be used to tell you if food and cosmetics are still safe to use or not.

That’s was the topic at 254th National Meeting & Exposition of the American Chemical Society (ACS) in Washington, D.C., this week. Scientists at the 140-year old organization announced they have developed paper based sensors that could actually interact with the substances they’re on and detect whether or not they’ve gone bad.

Silvana Andreescu, Ph.D., told Phys.org, “My lab has built a versatile sensing platform that incorporates all the needed reagents for detection in a piece of paper. At the same time, it is adaptable to different targets, including food contaminants, antioxidants and free radicals that indicate spoilage.”

Because everything needed for the sensor to operate is incorporated into the paper, you don’t need to add anything but the food or product being tested. One sensor can detect ochratoxin a, a fungal toxin found in variety of foods including cereals and coffee.

Andreescu says the sensors could be expanded further to detect the common bacteria E.coli and salmonella. These sensors bind to the reactive oxygen species that products accumulate as they age and eventually spoil.

The work on these sensors is ongoing but the hope is that one day soon they could be made into smart labels that can tell a consumer when it’s time to throw a food or cosmetic product out. You cannot always tell when something has gone bad simply by smell or visual cues.