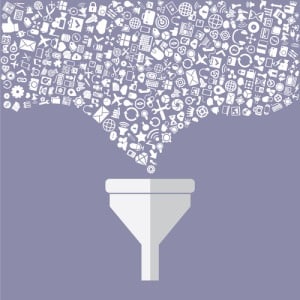 Kubernetes, an open-source platform for managing containerized workloads, announced the general availability of its 1.11 release earlier this week.

Kubernetes, an open-source platform for managing containerized workloads, announced the general availability of its 1.11 release earlier this week.

The platform, originally developed by Google and now maintained by the Cloud Native Computing Foundation, has added a range of features aimed at advancing the maturity, scalability, and flexibility of Kubernetes.

IPVS-based In-Cluster Load Balancing is one of two highlighted features in the release, which the developer has been working on for a while. The addition of IPVS will improve performance in-kernel load balancing, deliver better network throughput, programming latency, and scalability limits.

CoreDNS as a cluster DNS add-on option is the second of the two highlighted features, finally making its way to general availability. CoreDNS directly integrates with the Kubernetes API and is the default on when using kubeadm. CoreDNS is also written in Go, the same language Kubernetes is written, making it memory-safe.

Other feature updates include the ability to roll-out Kubelet configurations in a live cluster, rather than as command-line flags. This is currently in beta mode, and should make it easier to update Kubelet configurations. Custom Resource Definitions are now able to define multiple versions of a resource, instead of being restricted to a single version of the resource. This feature is also in beta.

Kubernetes has also received improvements to its Container Storage Interface. The team also added two other storage features, for online resizing of persistent volumes and dynamic maximum volume count, which are both in alpha stage.

Several major organizations use Kubernetes to increase delivery and improve deployment time. The New York Times, Squarespace, Nordstrom and Crowdfire and just a few of the organizations that have most recently used Kubernetes.