Two-thirds of enterprises are planning to increase their Internet of Things spending in the next 12 months. How will IT handle all the IoT data? 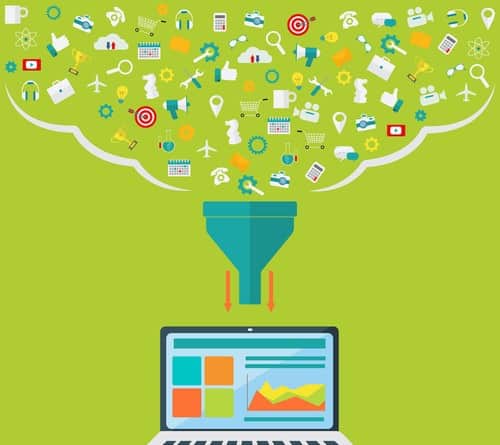 451 Research has released the latest version of its “Voice of the Enterprise: IoT – Workloads and Key Projects” report.  The research looks at the latest trends in IoT use and found that the massive amounts of data generated by the IoT is already having a distinct impact on enterprise IT, and that organizations are planning increase in storage capacity, edge equipment and off-site cloud infrastructure over the next 12 months.

Nearly two-thirds of those polled (65.6 percent) said they are planning an increase in IoT spending, with just 2.7 percent saying they were planning to do the opposite.

IT drives IoT … for now

The study also found that IT-based projects are the most common IoT use cases, especially data center management and security monitoring, but by 2019, facilities automation is expected to take the lead, and supply chain management is expected to jump from number 6 to number 3 in popularity.

451 Research’s last IoT study, conducted in 2016, found that hiring IoT-skilled workers was a challenge for enterprises, and that hasn’t changed. Nearly 50 percent of respondents said they are finding it difficult to secure talent in data analytics, virtualization and security. In addition, the report found that the collection, storage, analysis and transport of IoT data is impacting all facets of IT infrastructure.

Data center vs. the edge

Most of the respondents said they store and analyze data at a company-owned data center. Over 66 percent said that is where the data remains, while the remaining one-third said they move their IoT data to a cloud based storage solution, which is more flexible and cost-effective once the focus on the data is historical rather than real-time. A little less than 50 percent of respondents said they do their data processing at the edge, either on the device itself or in nearby infrastructure.

[ Related: The IoT is Nowhere Near Real-Time Yet ]

“Companies are processing IoT workloads at the edge today to improve security, process real-time operational action triggers, and reduce IoT data storage and transport requirements,” said Rich Karpinski, research director for Voice of the Enterprise: Internet of Things. “While some enterprises say that in the future they will do more analytics – including heavy data processing and analysis driven by big data or AI – at the network edge, for now that deeper analysis is happening in company-owned datacenters or in the public cloud.”