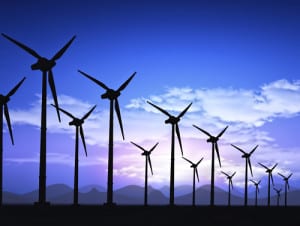 One of the largest smart grid demonstration projects in the United States shows that utilities in the Pacific Northwest could see big benefits from smart grid projects. Those benefits include improved outage detection/restoration and wind forecasting, as well as distribution savings.

What if consumers could manage their energy consumption based on up-to-the minute data on energy costs? This could have a significant impact on reducing demand during peak periods and lowering overall energy consumption.

The ability to deliver real-time energy data is at the core of a recent effort coordinated by Battelle. The research institute spearheaded an experiment in electric power conservation in the U.S. Pacific Northwest that seeks to help reduce the region’s carbon footprint, smooth out peaks in electricity use, and better integrate intermittent renewable resources — such as solar and wind power — to help control costs. The project provides unprecedented insight into the cost of electricity at any point in time, relaying information about varying demand levels to support informed consumption decisions

Energy producers and delivery providers are rapidly moving toward placing smart sensors and meters on production, transmission and distribution systems to get granular, real-time data about the current state of faults and load. These “smart grid” investments provide consumers with near real-time information about their energy use and allow them to manage their usage based on both need and cost. For example, most residential water heaters turn on when the water temperature reaches a certain level—even if the homeowner isn’t at home, and electricity demand is high. With these smart systems, the technology can assess in real time the consumer’s requirements against current and expected energy costs over a 72-hour period and determine, based on both price and need, the best time to reheat the water.

The opportunity for savings is huge, but the technology is new, and utility providers are grappling to understand which smart grid technologies will provide the greatest return on investment.

The project evaluated 55 different technologies, many of which showed they can reduce energy use and possibly also cut power bills. The Pacific Northwest Smart Grid Demonstration Project was a five-year, $178-million research project that included 11 utilities, the Bonneville Power Administration, two universities and multiple technology companies in five Northwest states: Washington, Oregon, Idaho, Montana and Wyoming. The project has been funded through the U.S. Department of Energy’s Office of Electricity Delivery and Energy Reliability, and through participant-provided matching funds.

The project is helping assess the viability of one smart grid technique called transactive control.

“Transactive control is an incentive and feedback signal that helps coordinate smart grid resources,” says project director Ronald Melton, PhD. “Right now, people tend to worry about electricity usage when they get their bill and realize that they’ve spent a hundred dollars more than they expected to. This project will engage residential and other responsive assets throughout the power system to help optimize the system and better integrate renewable resources.”

Transactive control, initially developed by the Pacific Northwest National Laboratory, involves automatic, electronic transactions between energy providers and users about whether or not to sell or buy power. These transactions are designed to improve energy efficiency and reliability, reduce power costs and enhance renewable energy use.

Battelle is working with approximately 60,000 metered customers to implement transactive control technology. On the customer side, the project entails the installation of smart meters and in-home systems that empower consumers to voluntarily reduce energy use and save money. At the power source, a transactive control signal contains information about what power is available, at what price, and what power is needed by end users. This signal moves through the system, incentivizing the use and movement of power.

“Every five minutes, the system sends signals that communicate the cost of delivering power to specific locations, allowing loads and distributed energy resources to react to price incentives,” says Melton. “Data for the signal originates at the power generators and is propagated downstream through a network, following the flow of power and corresponding to physical locations in the electrical system called nodes. At each node in the system, a decision is made to increase the incentive signal value if less electric load is needed below that point, or decrease the incentive signal value if more electric load is needed. At the destination or end-use points, information about energy use is accumulated and forwarded to the source.”

This two-way communication system significantly increases opportunities for the region to optimize the use of resources, such as renewable energy, and helps the system meet operational objectives, such as reliability.

To test the concept, the project used transactive signals that represented the predicted price and availability of power in the present and several days into the future. The signals were updated every five minutes and sent to participating utilities. When transactive signals predicted peak power demand, and therefore also high costs, the project’s smart grid technologies were designed to reduce power use.

The degree of savings varied with each technology and test location: 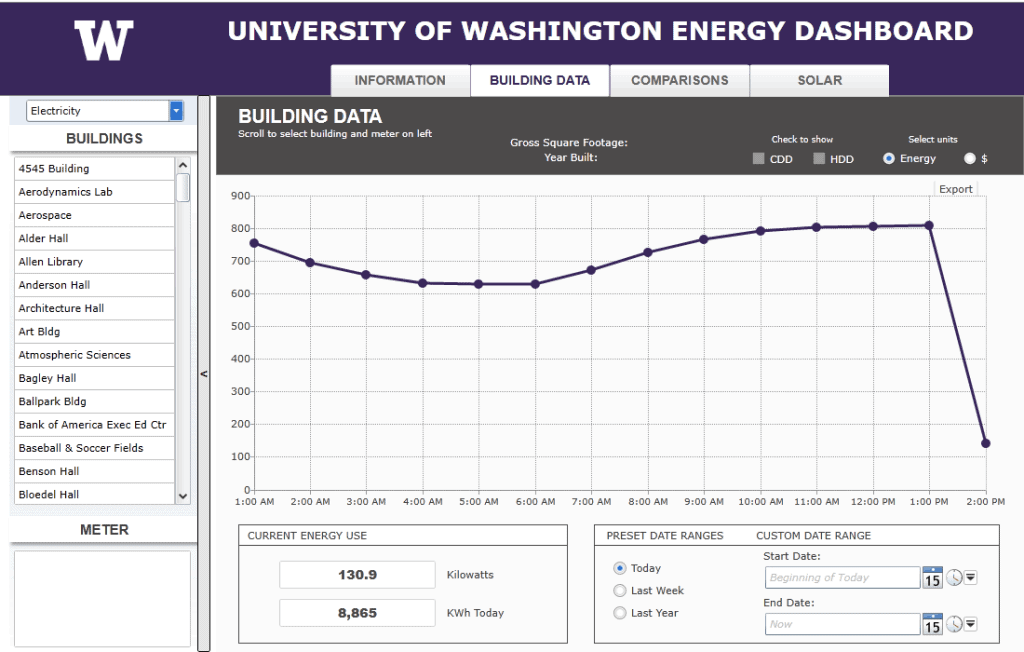 Though the demonstration project has come to a close, regional and national smart grid efforts are ongoing. For example, several project participants are continuing smart grid programs on their own: Idaho Falls Power plans to implement conservation voltage reduction throughout its entire power distribution system. Flathead Electric in Montana will install 1,000 residential and small business water heater load controls annually during the next five years.

Avista Utilities will install voltage controls and fault detection, isolation and restoration technologies throughout its service territory and start installing smart meters for its Washington customers in 2016

New projects are also being spearheaded by state and federal leaders. The Washington State Department of Commerce and the Department of Energy’s Office of Electricity Delivery and Energy Reliability and Office of Energy Efficiency and Renewable Energy are funding smart grid projects through the state’s Clean Energy Funds program. And DOE has launched the Grid Modernization Laboratory Consortium to bring together leading experts and resources to collaborate on modernizing the national grid.

White Paper: How to ‘Future-Proof’ a Streaming Analytics Platform
Research from Gartner: Real-Time Analytics with the Internet of Things
E-Book: How to Move to a Fast Data Architecture
The Value of Bringing Analytics to the Edge
Video: Building Pipelines for Data Analytics With Vitria
IIC’s Soley: Industrial Internet Needs Semantic Standards
Video: Loop AI Labs on How Cognitive Computing Understands Language